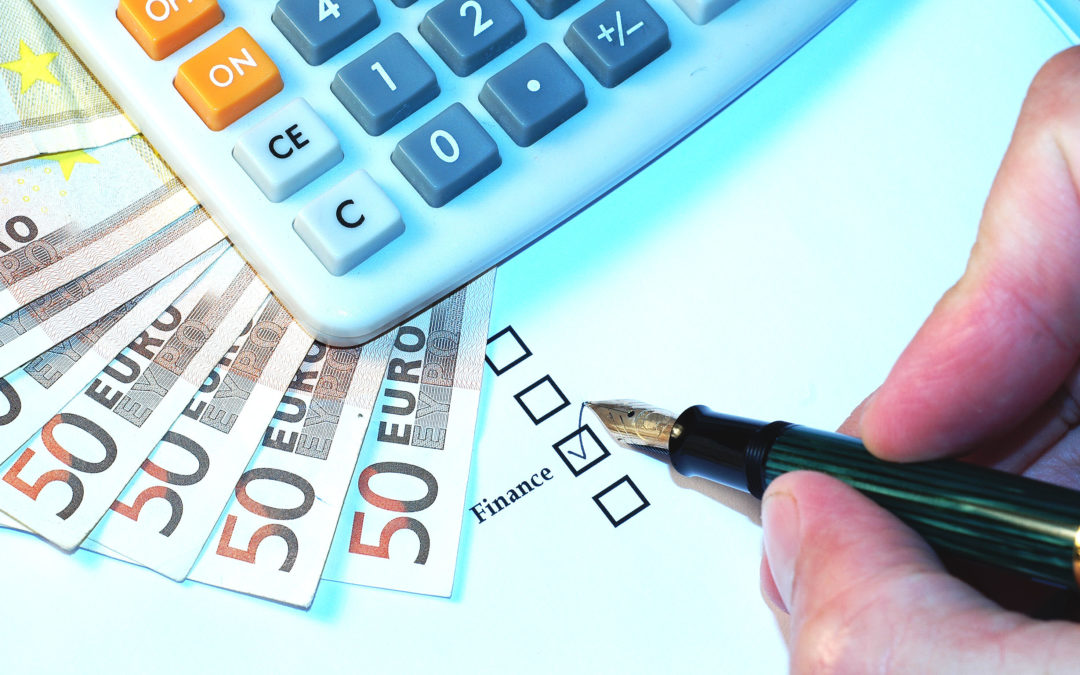 This will encourage employees to plan to put aside money in the form of a Pension for extra retirement income in addition to their state pension.

As the government plans to fully implement the auto enrolment Pensions Scheme by 2022, it is time for employers to begin to plan for this change. Following current proposals, all employee savings in the Pension Scheme will be supported by the employer and State contributions. The proposal has been given an almost universal welcome. All previous efforts to encourage people to save for their retirement were considered failures.

The auto-enrolment system is necessary as there are still one million people without supplementary coverage and many of those with Pension Plans will find them inadequate when it comes to retirement. Auto-enrolment, however, comes with some flaws. It’s important to consider the coverage that the scheme will actually provide. Autoenrolment only applies to those ranging from 23 to 60 years old, which is less than half of PAYE taxpayers. The proposals also suggest that people will only be enrolled in the scheme once their earnings hit €20,000 per annum. However, this proposal ignores those who may be low earners, yet belong to higher income families or have more than one job. People should be given the choice to opt out of the pension scheme if they decide they cannot afford it.

Under the current proposals, which are subject to a public consultation process at present, employee savings in the Pension Plan Scheme will be supported by employer and State contributions. The Government top-up at a rate of €1 for every €3 contributed by the employee is good for those on the 20 per cent tax rate, but not so good for those on the 40 per cent marginal rate. There is no clarity in the strawman consultation document as to whether the tax relief at the top marginal rate will remain in force for existing occupational and other personal pension plan schemes. 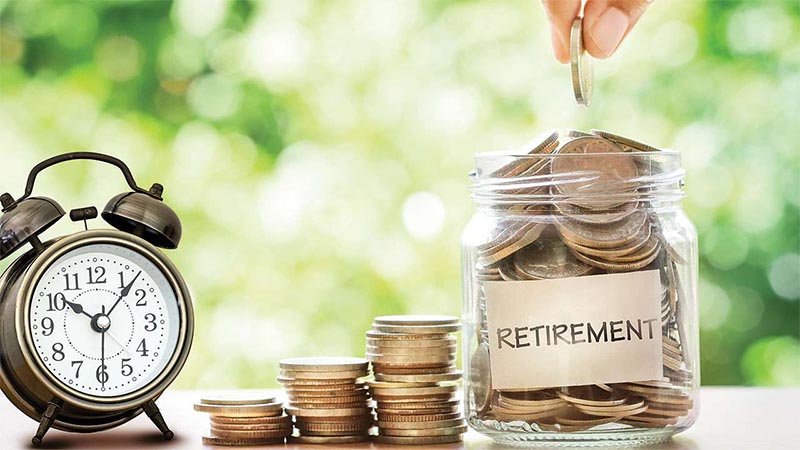 The Opportunity NOW is for Employers to put in place, their own Pension Scheme for their Team with their own rules and regulations and decide their own contributions to that scheme. Therefore, not be forced to abide by Government rules in the applying when it becomes Law.

To discuss auto-enrolment and the Opportunity for your Company Pension scheme and/or receive Financial Advice in general feel free to contact IFC Finance on 01 6601016 where one of our experienced Financial Advisors will be on-hand to answer your queries.

If you like this post, by the way, an excellent way of saying “thank you”, would be to link to it from your site, we would be much obliged.