Pensions – A Problem Only Going to Get Bigger

Getting people to save for retirement is proving a difficult task for the Pensions Industry. With the State Pension age now at 68 years old and auto-enrolment delayed for at least another 3 years Tony Doyle Head of Retirement Planning at AIB, believes the issue is going to become even more pressing. “It hasn’t been a very big problem up until now because the majority of people retiring owned their home and the State Pension could sustain them,” he says. “The big problem coming down the track is the increased number of people who are renting. This is going to be a major issue in 25 or 30 years’ time.”

According to the latest figures published by the CSO, only 56% of workers in Ireland had supplementary pension arrangements in addition to State entitlements in 2018. The percentage falls to 16% for 20 to 24-year olds and rises up to 70% for the 45-54 year old age bracket. An important factor that also must be taken account of is that the 56 per cent figure includes public-sector employees. This means that more than half the population will be solely dependent on the State Pension for their income in retirement. 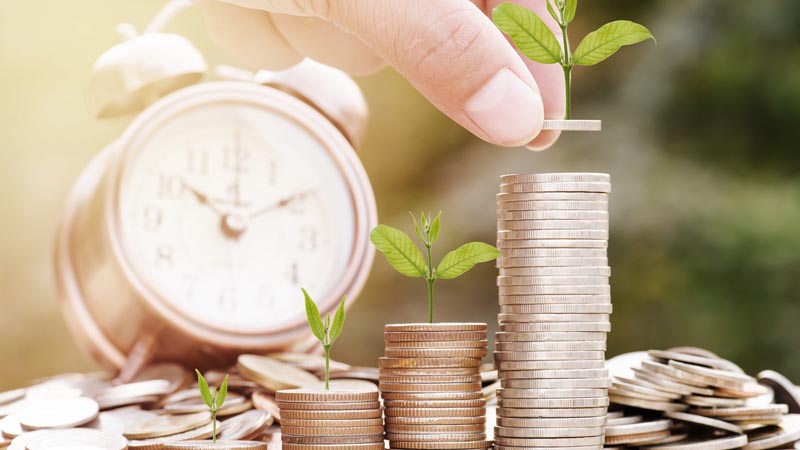 Jonathon Daly, head of retail distribution and propositions at Zurich Life Assurance, believes a change in approach by both Pension Provider and the State is required in order to encourage young people into saving for their retirement. He suggests providers could make much more use of social media to engage with younger workers, highlighting the benefits of having a Pension as well as the tax relief which is available

Bank of Ireland have taken positive steps to tackle the issue according to head of Pensions and Investments Bernard Walsh. They have appointed 8 advisors to visit Secondary Schools around Ireland speaking about the issue. The Bank also visits third-level institutions as well as speaking to employers.

Rob Meaney head of responsible investments with Mercer Ireland feels the introduction of an auto-enrolment pension scheme in Ireland will help, however the proposed start date of 2022 for the auto-enrolment scheme is looking increasingly uncertain following a consultation process during which the Government’s plan was comprehensively shredded.

Your Pension in Your Responsibility

Individuals also have a part to play in the Pension Process. “People need to start taking personal responsibility for it,” says Walsh. “If they don’t, no one else is going to pick up the tab for them.”

“People want a comfortable old age, it’s as simple and as complex as that,” adds Doyle. “But we have to take responsibility for our own future and our retirement savings. We can’t expect the State to provide for everything. And with life expectancy extending, people must take responsibility themselves.”

To read more on this topic please click here.

If you like this post, by the way, an excellent way of saying “thank you”, would be to link to it from your site, we would be much obliged.